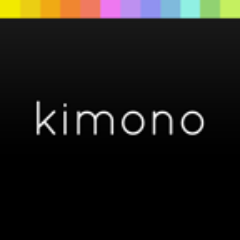 Listen to the Episode on Soundcloud -

Tell me about Pebble

What does a dev evangelist do?

What is an API or product (not your own) that you love?

What is your favorite hackathon formats?

Throw a hackathon vs sponsor one - Which choice is better for a company who wants to get involved?

Where do the you see the dev evangelism scene evolving to?

This is the first of many great posts about how you can make your hackathon better and help more people attend.

Sponsorship Hacks is about the nuts and bolts of hackathons.

We talk about raising money, running a great event, and best practices for sponsors.